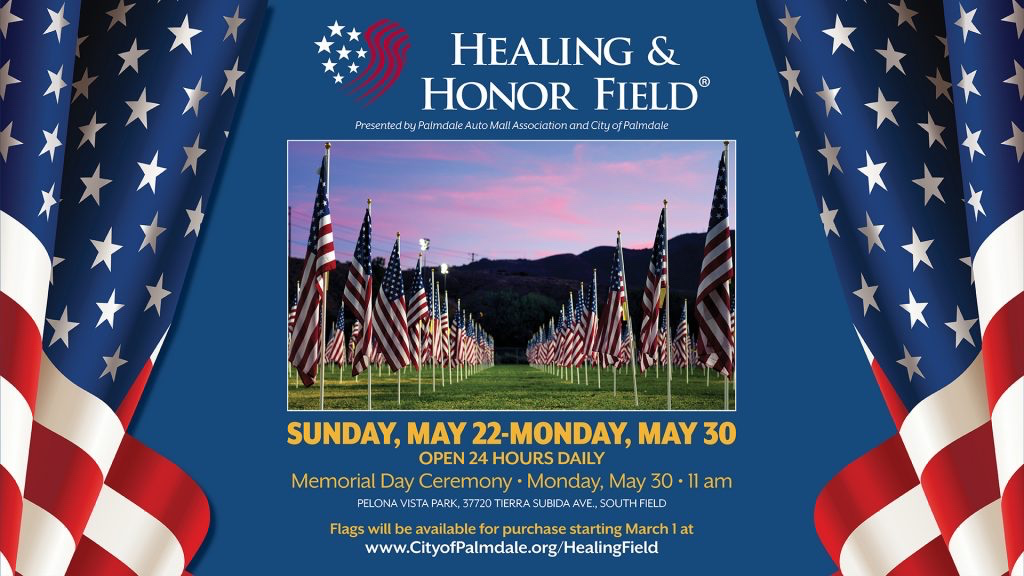 Back in 1981 we had a great work of art from the design competition and were quite engaged in managing a raging controversy. We had a brief discussion of whether to copyright the Memorial design by Maya Lin. No one was interested in pursuing the idea. That decision allowed anyone,  anywhere to make Replicas and set up tours.  Perhaps we should have copyrighted the design to allow us some control over the issue.

Below are some examples. The question is How many other works of art have traveling replicas?

There are a number of resources to find names on the Vietnam Veterans Memorial. The best one, in my view, is done by some volunteers who served in Vietnam.

Do you want a Vietnam Veterans Memorial Replica to visit your city? Below are some examples. The Moving Wall began in 1983.

Below is an example of a traveling Replica.

The number of replicas is astounding. The Article below exposes this odd industry of replicas.

There Are Many Replicas of the Vietnam Veterans

The Traveling Tribute has a 80% Replica of The Wall.

American Veterans Traveling Tribute to be on display in ...

Did you ever hear of The Wall South? It is in Florida and quite nice.

You may be interested to see a Full Scale Replica in Missouri. This is a high quality piece of work

Missouri now has a full-scale replica of the Vietnam ... 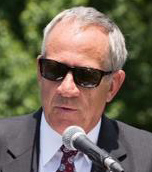